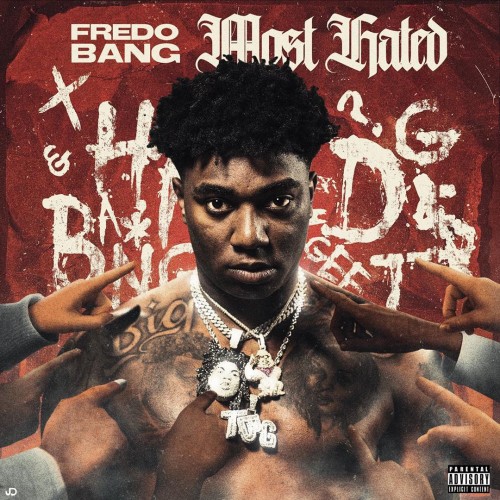 Def Jam artist signee and Louisiana native Fredo Bang has been on a strong run before signing officially with Def Jam releasing successful independent projects with TBG such as 2 Face Bang and Big Ape. Along with multiple videos on YouTube accumulating millions of views and strong singles. So it’s no surprise his latest album titled Most Hated comes together so well. It was also said that none other them MoneyBagg Yo help executive produce this album.

Fredo sets the tone to this album with the first track “Get Even” ft scorching hot Lil Baby. This is definitely a street banger I could here trunks rattling from subwoofers this summer outside every club parking lot, barbecue, park events or trap.

Moving along Fredo stays on track with the theme of the album with “Air It Out” ft. close friend and currently and unfortunately locked up YNW Melly.

Next Saucy the actual 3rd track on the album switches up to his classic  smoother melodic vocals over a low tempo beat. This record meshes well and comes along with a visual for YouTube featuring models you would love to be in quarantine with at home 🤤.

Most Hated also features MoneyBagg Yo on the 5th track titled “Bag Talk and Tee Grizzly on the final record titled “Like Gee”. Both are standout street songs throughout the short but sweet 12 track album. Track 10 “Vest Up” and track 7 “Trust Issues” are both notable records as well.

In conclusion Fredo Bang definitely leaves his mark on Most Hated and you should definitely give a listen. RIP Da Real Gee Money would definitely be proud of this body of work and so should Def Jam. This album  has a little some for everyone from the streets, to traps, to women, and kids. Do not put this album in a box. 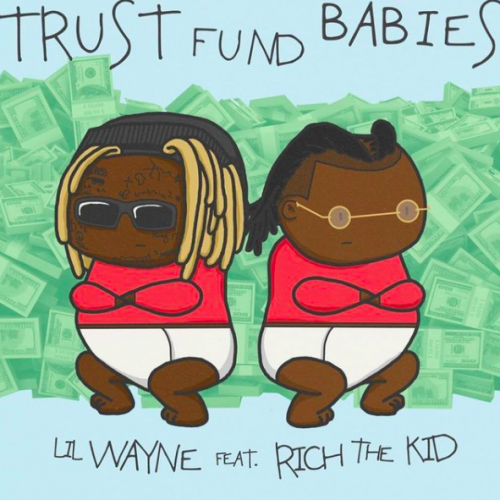 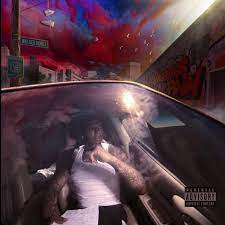 Moneybagg Yo A Gangsta’s Pain 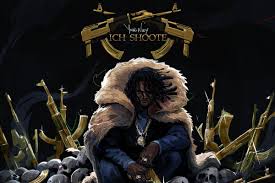 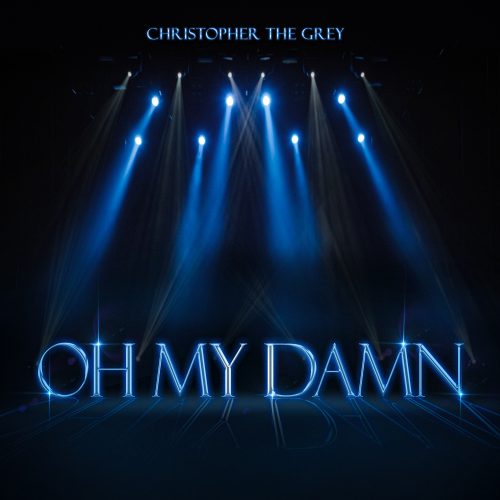